Neck Manipulation and Stroke — Should I Be Concerned?

You are here:
Uncategorized 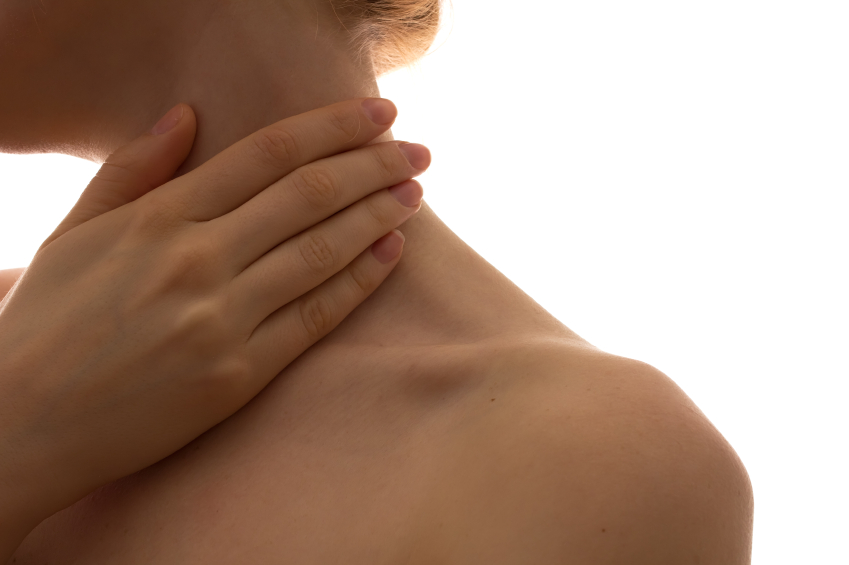 The American Heart Association and the American Stroke Association released a “scientific statement” on Aug. 7, 2014, regarding the relationship between certain chiropractic treatments utilizing neck manipulation and stroke. They state that while the two may be associated (i.e. appear to have a relationship), there is no direct cause-and-effect link.

“Treatments involving neck manipulation may be associated with stroke, though it cannot be said with certainty that neck manipulation causes strokes,” according to their findings that were published in the American Heart Association’s journal Stroke.

Their concerns involve an injury called Cervical Artery Dissection (CD), which is a small tear in layers of the artery walls within the neck that can result in bleeding. The problem can escalate and lead to stroke.

CD is often seen as the cause of stroke in young and middle-aged adults.

CD is typically caused by “some trauma, stretch or mechanical stress,” they state. Sudden movements or hyperextension like sports maneuvers, whiplash, coughing or vomiting can cause CD. But as to whether certain skilled chiropractic maneuvers involving quick force to the neck area cause CD, they could not say. The risk, they state, is “probably low.”

The statement said that the direct connection between chiropractic treatments like cervical manipulative therapy and stroke cannot be linked directly, because patients seeking chiropractic care who later suffer a stroke already may have CD and the pain associated with it when they seek relief from a chiropractor. Often, neck pain, which is a common symptom of CD, can occur several days before stroke symptoms.

These symptoms also are common in minor conditions rather than stroke.

As the statement suggests, and as a board-certified chiropractor in Santa Barbara, California, I wanted to share this statement with my current and future patients, as recommended. It should be stated again that the American Heart Association and the American Stroke Association could not find a direct link between chiropractic neck manipulation treatments and a greater incidence of cervical dissection and stroke.

Please contact us today at (805) 569-5000 if you are interested in discussing how our carefully preformed treatments can get rid of your neck and back pain. We will fully discuss all, if any, potential risks involved.

What Caused a Dramatic Drop in Breast Cancer…Plus Top 11 Things You Can do to Lower your Risk Even more
January 19, 2021
COVID-19 Update and Information on Hydroxychloroquine (HCQ)
August 12, 2020