Chiropractic care is an effective treatment for lower back pain, studies show

You are here:
Uncategorized 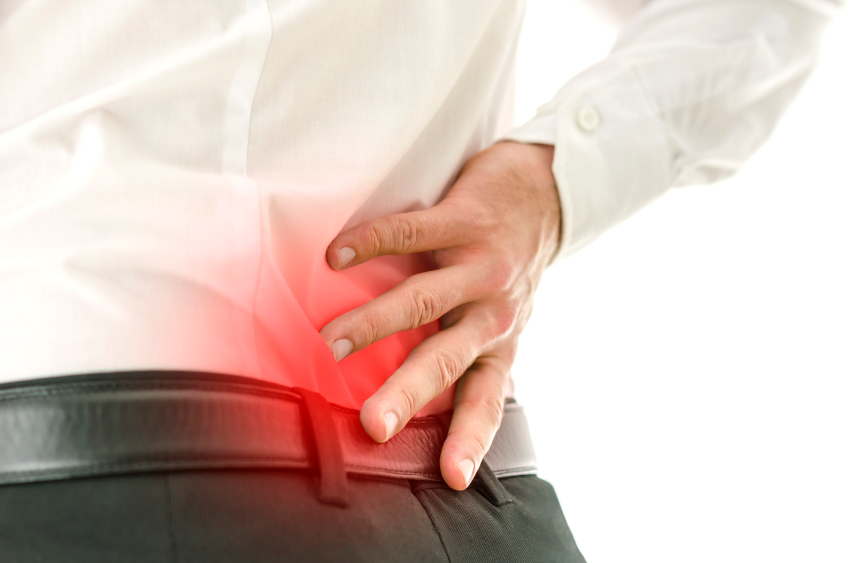 Lower back pain can hamper an individual’s day-to-day activities, not to mention negatively affect his or her quality of life depending on how severe. Far too often, however, patients turn to invasive surgeries or expensive symptom-masking medication with all their known side effects, to alleviate pain.

Yet studies have shown, especially as it concerns the lower back, how effective chiropractic care can be in treating back injuries and back pain, even those caused by a herniated disc. A herniated disc can also be the cause of Sciatica, which is characterized by numbness and pain that runs down the leg and in the buttocks.

The results of a study released in January 2013, titled “Early Predictors of Lumbar Spine Surgery after Occupational Back Injury: Results from a Prospective Study of Workers in Washington State,” show that individuals who opt for an orthopedic surgeon over a chiropractor are 28 times more likely to end up with back surgery. It was determined that 42.7 percent of people who first visited an orthopedic surgeon compared to only 1.5 percent of people who initially sought the help of a chiropractor ended up having surgery, according to the study.

In short, the study illustrated that chiropractic care is the recommended first treatment option for back pain patients, since the study proved a very strong association between the first provider seen following an injury and eventual back surgery. Results proved that a chiropractor, when consulted first after an occupational back injury, is more effective in reducing the need for surgery than a surgeon.

In another study that compared the effectiveness of chiropractic spinal manipulation or surgical microdiskectomy in treating Sciatica, 80 patients with single-level, low back herniated discs were tested. Forty were given chiropractic treatment; the other forty received disc surgery. Sixty percent of the chiropractic patients had just as good of a result as those who received surgery. Patients who did not respond to chiropractic care were allowed to get surgery and responded well to it.

As a response, it seems as if patients with low back disc issues should perhaps avoid the costs and recovery time associated with non-emergency back surgery if possible by trying chiropractic care first, especially since there appears to be a 60% likelihood that chiropractic care by itself will fully handle the issue. Surgery can be a “Plan B” in case chiropractic care does not provide adequate results.

Please contact us at (805) 569-5000 if you’re looking for a holistic approach to alleviate your Sciatica or lower back pain, especially if traditional medical approaches have failed. Less severe back pain may only require one to five spinal adjustments. Dr. Bastomski’s Back to Health Wellness Center is located at 1900 State St. Suite H in Santa Barbara.

What Caused a Dramatic Drop in Breast Cancer…Plus Top 11 Things You Can do to Lower your Risk Even more
January 19, 2021
COVID-19 Update and Information on Hydroxychloroquine (HCQ)
August 12, 2020